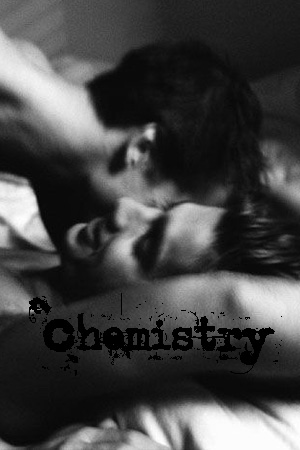 First published on FictionPress in June of 2006, Chemistry is the story of Travis McCall, a seventeen-year-old track star and straight-A student with a crippling case of depression, and enough medication to keep him appropriately numb. When he meets Garen Anderson, the charming, musician son of Bill, Travis' mother's boyfriend, everything changes. Travis is caught up in the love affair of a lifetime, trying to balance the extremes his life has come to; his annoyance with his military-school-brat stepbrother and his love for his beautifully catastrophic boyfriend. His severe depression and his role as "the perfect guy." Not least of all, being a gay boy in a very, very straight world.

Any and all songs, song titles, band names, and lyrics are the property of their respective owners. There are no claims towards copyright being made, and I am making no profit from their usage. 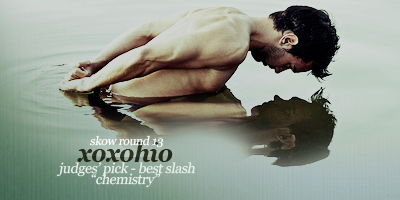